The chamber opera One represents a new kind of music multimedia drama. Michel van der Aa’s poetic production of technological virtuosity fuses libretto, video, live music and soundtrack with the soprano voice and stage presence of Barbara Hannigan into ‘One’. Projected images and electronic sounds add emphasis to the onstage performance of the protagonist, while the recorded and live voice interact with incredible synchronicity.

One, composed in 2002, was premiered on 12 January 2003 by Barbara Hannigan in the Amsterdam Frascati Theatre. As a result of its successful first tour in the Netherlands, the production has been in great demand abroad and has been performed to critical and audience acclaim in eleven countries, at festivals including the Berliner Festspiele, Paris Festival de L’automne, Oslo Ultima Festival, Warsaw Autumn, and the Venice Biennale.

In 2004 Van der Aa received the Netherlands’ Matthijs Vermeulen Prize for this work.

Synopsis
Five elderly women relate their elemental and existential stories; in each of them the main protagonist of the opera plays an important role. Gradually the nature of the relationship between her and the older women becomes apparent, while a moving portrait rises of a woman who has completely lost her own identity.

“The high quality of the notes in a highly concentrated, sublime sharpness and taut beauty, both mechanical and human.“
— NRC Handelsblad

“One is masterly…a wonderfully poetic piece. As enchanting as a dream”
— Het Parool

“The libretto, the video, the music by Van der Aa and Hannigan’s beautiful voice were really ‘One’.
— Trouw

One of the most successful moments of the entire Zagreb Biennial

“The piece spreads its aura over generations, reflecting its secrets with the clarity of a mirror.”
— Der Tagespiegel

A Philosophical reflection between Rimbaldism and Buddhism

“Virtuosic musical creation and dramatic presentation… I can imagine van der Aa will dominate European contemporary music in the near future.”
— The Budapest Sun 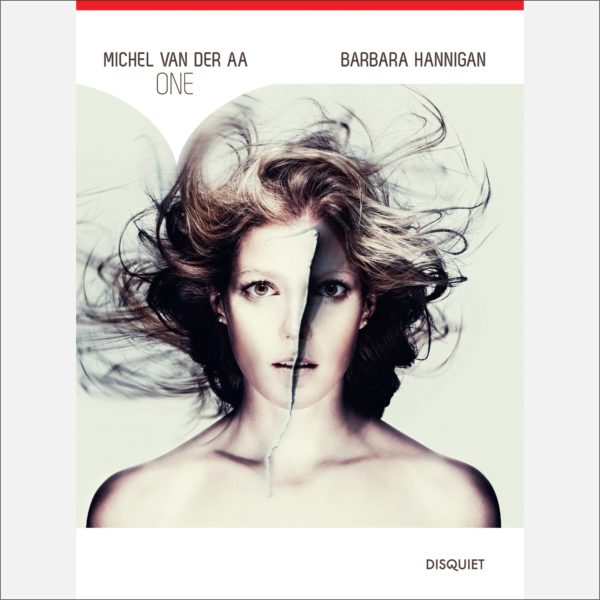 All performances of One

One performed in Berlin and Paris

Matthijs Vermeulen Price for One